To share your memory on the wall of Russell Rizzo, sign in using one of the following options:

We encourage you to share your most beloved memories of Russell here, so that the family and other loved ones can always see it. You can upload cherished photographs, or share your favorite stories, and can even comment on those shared by others.

Posted Dec 30, 2019 at 12:00am
WHAT A GREAT GENTLEMEN. REMEMBER WORKING WITH RUSS AT THE BOF IN 8-7. HE WAS ALWAYS A GOOD GUY MAY HE REST IN PEACE AND MAY THE ANGELS LEAD HIM INTO PARADISE.TO SAM AND HIS BROTHER IT IS HEARTBEAKING TO HEAR OF THIS .
Comment Share
Share via:
RK 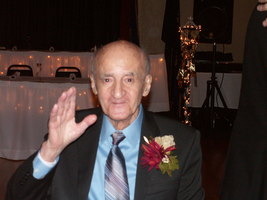 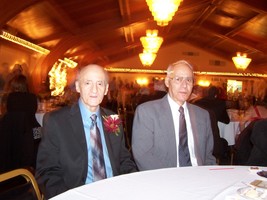